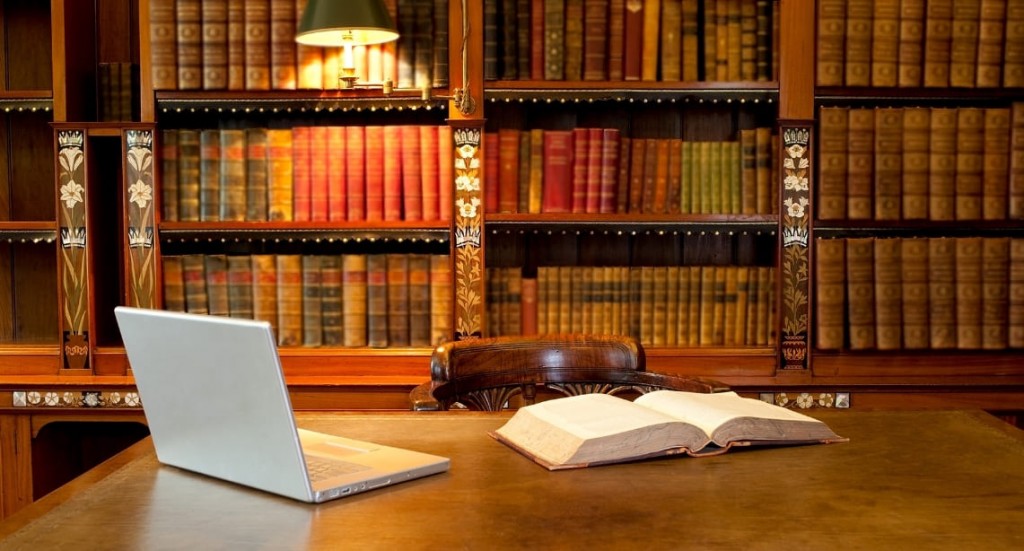 The name is pretty self-explanatory – Literary Translation refers to the translation of literary works of poetry, prose, drama, non-fiction. It is fundamentally different from that of any other categories and often considered the highest form of translation because a literary translation is so much more than the mere conveying of the meaning and context of the document in the source language into the target language. Literary translation rather also has aesthetic functions and involves incorporating the appropriate cultural nuances, translating humour, feelings, emotions, and other subtle elements of a particular work.

Literary translation might involve some deviations from the standard rules because a purely literal translation could not properly reflect the depth and meaning of the literary work. Therefore, our skilled translators reproduce a non-literal rendition of the original text to express with almost the same fidelity the meaning of the original words, a task in which it is all about how they perceive it. They actually rewrite the text from the beginning to the very end, and the advice is very true that one must translate only into a language in which one is also capable of being a writer. Being adept writers ourselves – you may refer to the page ‘Writing’ on this website –, in effect makes us a better kind of translators.
Our literary translation takes into account the beauty of the text, the individualistic writing style of the author, and the lexical, grammatical and phonological features. The task is, in fact, difficult, in particular as there may be tricky situations from rhyming words, puns, idioms, anagrams, allusions, analogies, alliterations, metaphors, and so on.

Against this backdrop, five special techniques are used frequently in the literary translation work by our linguists:
1.) Adaptation, a technique whereby one cultural element is replaced by another which is typical of the receiving culture, for instance when translating advertisements, slogans, etc., where the most important thing is the actual meaning of the message rather than the words making it up
2.) Compensation, a technique whereby a piece of information or a stylistic device is moved to another location in the text because it would not have the same effect if maintained in the same place as in the original text
3.) Linguistic Amplification, a technique that adds new linguistic elements in the target text, for example, using a paraphrase to explain a word that has no equivalent in the target language
4.) Omission, a process that involves removing items of information that are not considered essential in the original language text so that they do not appear in the target text and thus improve the stylistic quality of the translated work
5.) Borrowing, a technique that involves using a word or an expression in the original text and placing it as it is, with no modification, in the target text, for instance, a terminus technicus taken from a third language (for example, Latin), or an untranslatable expression which is not worth explaining.

The practice of literary translation has changed in recent years as a result of globalisation, so these translations shall contribute to a better and more correct understanding of the source culture of a specific country.

Literary translation is one of the most difficult tasks a translator can achieve, and it requires a lot of skill. We should not forget that the translation of, say, a book or a poem will probably be read by many thousands of readers. We love the challenge and take on with experience, great pleasure and inspiration all sorts of literary translation, such as:

Please note that all our services descriptions here are only meant as a rough outline.
Upon genuine further interest on your part, we will be happy to provide you with
more detailed information and work out a specific proposal tailored to your needs.