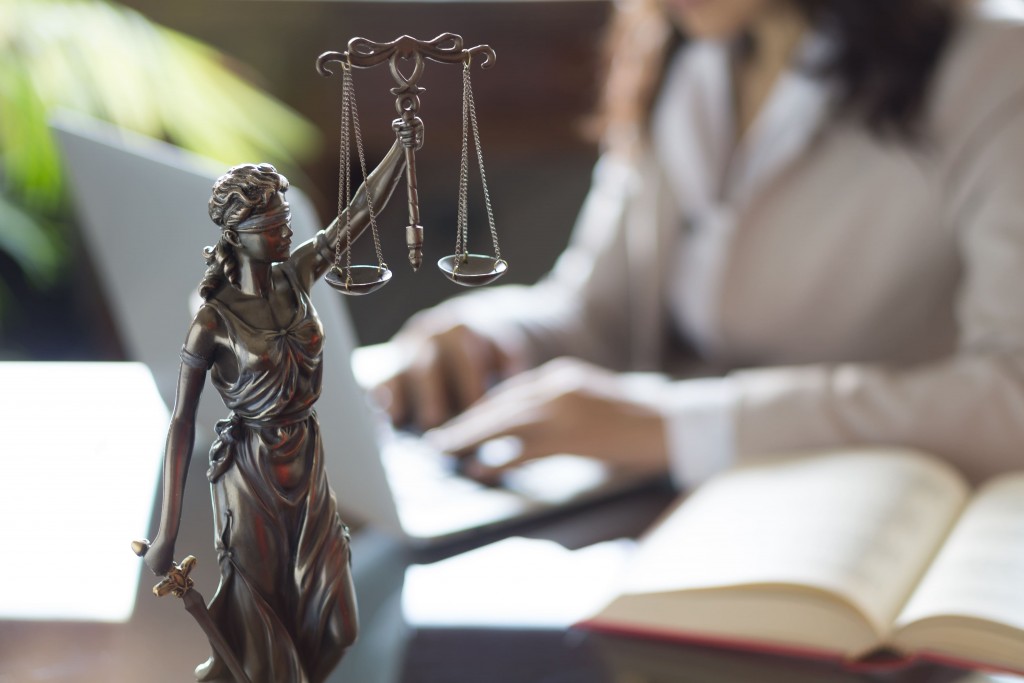 Writing is foundational to the practice of law.
Everything that takes place in a courtroom, for example, begins with writing. Every agreement, non-disclosure, and contract between business partners rests on writing. In today’s world, legal firms work more and more with international clients, as well as with other international firms.
Being prepared for these types of cases not only ensures you will achieve bigger and better deals, but it will also certainly build up your reputation for being an experienced and diverse firm in the industry.
Written advocacy skills are just crucial, and effective legal communication is also critical in a broader context, to the wellbeing of society, the judicial system, and the legal profession.

Legal writing means the production of any form of material used in the legal industry and involves the analysis of fact patterns and presentation of arguments in documents such as legal memoranda and briefs. In many legal settings, specialised forms of written communication are required. Any legal document must be concise, clear, and conform to the objective standards that have evolved in the legal profession.

There are generally two broad categories of legal writing:
1) legal analysis, being two-fold: a) predictive analysis and b) persuasive analysis, and there is 2) legal drafting.

1) a) Predictive legal analysis
The most common type of predictive legal analysis is the legal memorandum which may include the client letter or legal opinion. The legal memorandum predicts the outcome of a legal question by analysing the authorities governing the question and the relevant facts that gave rise to the legal question. It explains and applies the authorities in predicting an outcome, and it ends with advice and recommendations. It is formally organised and written.
1) b) Persuasive legal analysis
The persuasive document, a motion or a brief, attempts to persuade a deciding authority to favourably decide the dispute for the author’s client. Motions and briefs are usually submitted to the court, but also to arbitrators, mediators, and others. An additional persuasive letter may attempt to persuade the dispute’s opposing party.
Persuasive writing is the most rhetorically stylised. It is framed as an argument, where the author advocates in favour of a legal position and does not have to present any neutral analysis.
2) Legal drafting
Legal drafting creates binding legal text. It includes enacted law like statutes, rule and regulations, also legal instruments such as contracts and personal legal documents like wills and trusts. Legal drafting generally is written without a stylised voice.

In legal writing, there are four distinguishing features:
Authority:
Legal writing places heavy reliance on authority. In most legal writing, the writer must back up assertions and statements with citations of authority. This is done according to a unique, complicated citation system, unlike that used in any other genre of writing.
Precedent:
Legal writing values precedent, as distinct from authority. Precedent means the way things have been done before. For example, when a contract must be prepared, often a similar previous contract is used as a template for the new occasion.
Vocabulary:
Legal writing extensively uses technical terminology which can be categorised namely by specialised words and phrases unique to law (e.g., novation), by ordinary words having different meanings in law (e.g., party [a principal in a lawsuit], execute [to sign to effect]), by archaic vocabulary employing many old words and phrases that were formerly quotidian language, but today exist mostly or only in law (e.g., herein, hereto, hereby, whereby [as pronominal adverbs]), and by loan words and phrases from other languages, namely Latin (e.g., mens rea, prima facie, sub judice).
Formality:
These features tend to make legal writing rather formal. It may take the form of long sentences, complex constructions, archaic and hyper-formal vocabulary, and a focus on content over the needs of the reader. Some of this formality in legal writing is necessary and desirable, given the importance of most legal documents and the seriousness of the circumstances in which legal documents are used typically, however, certainly not all formality in legal writing is justified.
You may have come across the term ‘legalese’. It was first used in 1914 for legal writing that is very difficult for laymen to read and understand, the implication being that this “abstruseness” is deliberate, trying to exclude the legally untrained and to justify high professional fees. Legalese is characterised by long sentences, many modifying clauses, complex vocabulary, high abstraction, and insensitivity to the layman’s need to understand the document’s gist. Legalese arises most commonly in legal drafting, yet it may appear in both types of legal analysis – the three categories being described above – as well.
The so-called Plain Language Movement in legal writing is an organised effort to avoid complex language and terminology in legal documents in order to make legal writing more understandable and accessible. The trend in many universities and law schools today is to teach legal writing in a way that acknowledges the technical complexity inherent in law and the justified formality which complexity often requires, but with an emphasis on clarity, simplicity, and directness.
For us as writers, it is crucial to get the balance right and in setting the level of formality in any legal document to assess and take into account the needs and expectations of the specific audience. After all, the goal is to create ultimately effective and successful texts.

Words failing you when you need them most? Legal writing, in fact, requires much more than linguistic knowledge. Expert understanding of the subject matter is needed, in addition to the relevant laws and the legal process in the jurisdiction(s) involved.
No reason to worry! Here is the specialist division of AVALON Legal where a team of professional and experienced legal writers reliably produces thoughtful, accurate, and detailed written legal materials in our languages to support your cause.

Typical legal writing tasks in our daily practice include:

We have streamlined our processes, so you get expert writing of your legal content fast and affordably.

The four main types of academic writing are descriptive, analytical, persuasive, and critical. Each of these types of writing has specific language features and purposes.
In many academic texts, one needs to use more than one type.
Descriptive is the simplest type of academic writing. Its purpose is to provide facts or information. An example would be a summary of an article or a report of the results of an experiment.
Most academic writing is also analytical. Analytical writing includes descriptive writing, but it also re-organises the facts and information described into categories, groups, parts, types, or relationships, for example, when comparing two theories.
Besides that, most academic writing requires to go at least one step further than analytical writing, to persuasive writing. Persuasive writing has all the features of analytical writing (that is, information plus re-organising the information), with the addition of your own point of view. Most essays, for instance, are persuasive, and there is a persuasive element in at least the discussion and conclusion of a research article.
Critical writing is common for research, postgraduate and advanced undergraduate writing. It has all the features of persuasive writing, with the added feature of at least one other point of view to be considered. For example, when explaining a researcher’s interpretation or argument, the merits of the argument are then evaluated or an own alternative interpretation is given. Examples include the critique of a journal article or a literature review that identifies the strengths and weaknesses of existing research.
Critical writing requires our strongest writing skills as we need to thoroughly understand the topic and the issues. An essay structure and paragraph structure needs to be developed that allows to analyse different interpretations and develop your argument, supported by evidence.

With each academic writing task we have to respect the most common disposition standard in the academic world, which is the ’IMRAD’ method, stating that an academic document should consist of sections in the following order:
Introduction (problem motivation and statement, objective, own contributions, background materials, overview),
Method (assumptions, question, system model, simulation model, performance measures),
Result (empirical results, charts, plots),
and Discussion (analysis, conclusions).

Different disciplines also have different styles and structures of writing. For example, some disciplines, such as in the humanities, expect longer paragraphs, which include topic sentences to show how your argument is structured. Other disciplines, for example in the sciences, expect short paragraphs, with no topic sentences, which are denser in factual information.
We will establish these specific styles and structures for your discipline and take them into account.

Deductive reasoning and an analytical approach are important in all academic writing. As true academics ourselves, we love the challenge from intellectual work and will with comprehensive research and the necessary planning and forethought achieve a well-organised, substantiated, authoritative and coherent paper for you.

Please note that all our services descriptions here are only meant as a rough outline.
Upon genuine further interest on your part, we will be happy to provide you with
more detailed information and work out a specific proposal tailored to your needs.

GET A FREE CUSTOM QUOTE