Our mother language is our identity 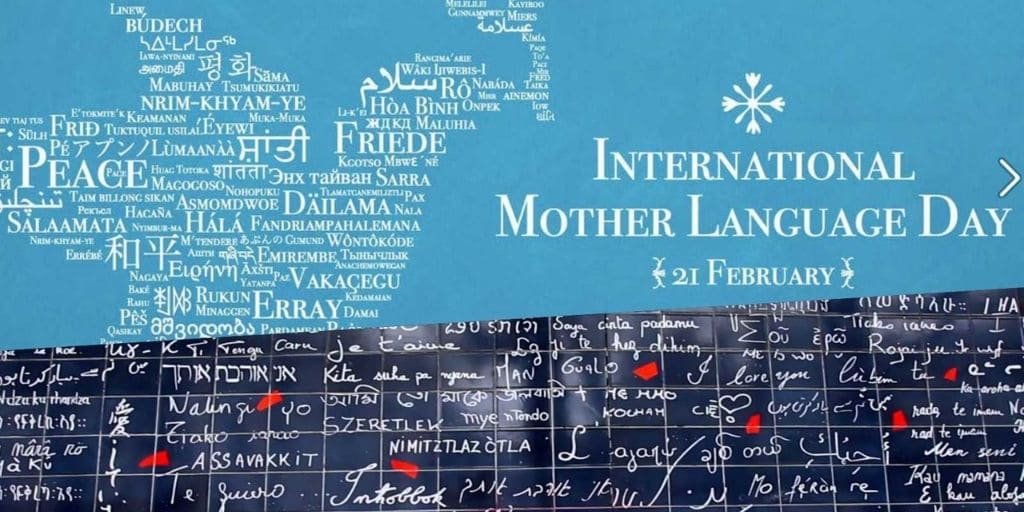 International Mother Language Day 21 February was announced by the UNESCO in 1999 to celebrate cultural diversity and to commemorate the “language martyr” experienced by students 1952 in Bangladesh. These students are now honoured by the encouragement of multiculturalism and the promotion of protective measures for endangered languages.

It is hard to imagine the challenges faced by students who have been ordered to learn in a foreign language at that time. After all, without linguistic inclusion there is in fact no equal access to education.

Current International Mother Language Day events include multicultural festivals which promote the hearing of all voices and display social cohesion, cultural awareness, and tolerance. The unique nuances and subtleties of linguistic communication which connect individuals to culture and personal identity are valued and encouraged.

Never be ashamed to speak in your mother tongue because that’s where you started from.
And never make fun of someone who doesn’t know to speak English or your language fluently!
You likely don’t know the language they know! 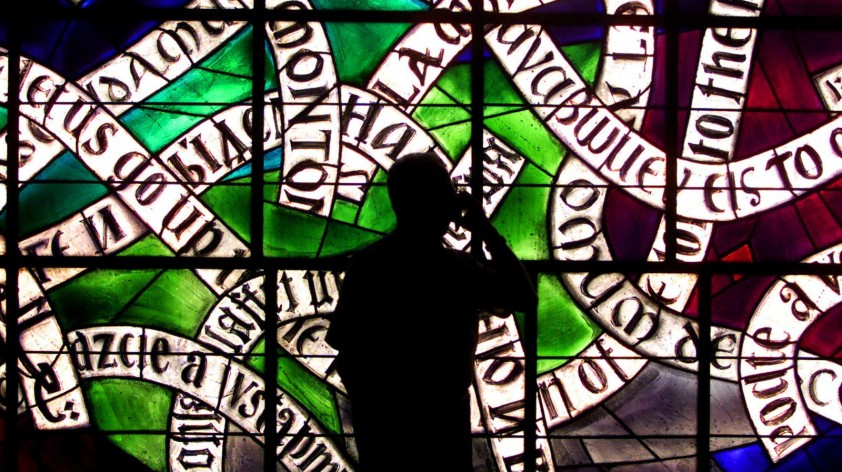