The amazing pattern behind colour names in different languages 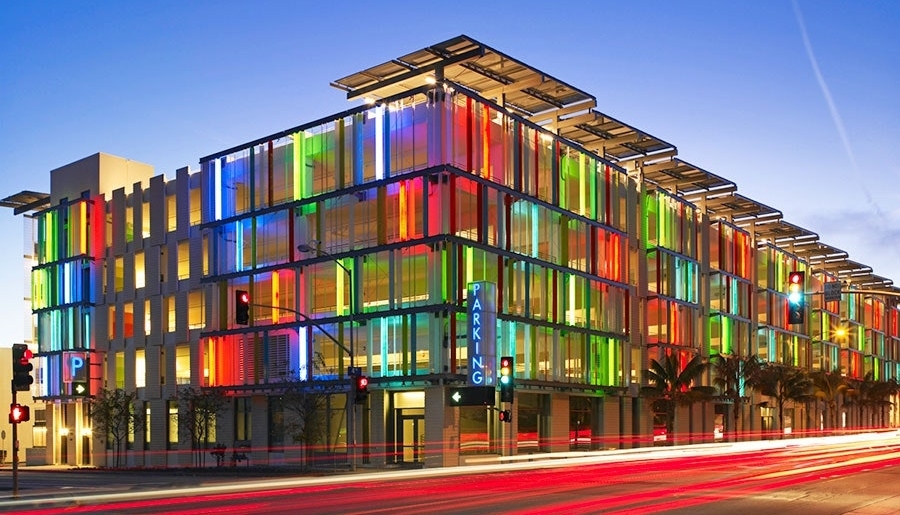 Do you see what I see?

Languages don’t all have the same number of terms for colours.
English has 11 basic colour words, while some languages have 12.
Other languages lack many “colours” we know, while some cultures don’t use colours in the same way we do and rather distinguish colours by “hot” vs. “cold”, some by “wet” vs. “dry”, and many other forms.
Some languages don’t even have colour TERMS at all (namely Pirahã, a language from Amazonia in Brazil), but they express the concept of colour with colour WORDS.
The Pirahã language for instance has just 2 colour terms: for “bright” and “dark” in general. They do, however, describe things with colours, of course, but they don’t use fixed terms (such as “red” or “yellow”) and rather make comparisons, as in “bloodlike” or “sunlike” and so on. These are not colour terms by definition, because they are composed of other units (unlike “red” or “green”, yet quite much like “mustard-coloured”) and are not simple. So Pirahã speakers can refer to colours, but they don’t have defined words in their language that only (or even primarily) describe the colour of an object.

Colour and language are connected. The culture and upbringing of people affect not only the names for colours but also the perception of them. For example, people who don’t have a word for a specific colour may not be able to see the colour that other cultures easily identify. This is because colour is not fixed but a result of the brain interpreting light levels and therefore is affected by culture and perception.
Unless you’re colourblind, everyone around the world sees the same colours. But, because different languages break down colours into different categories, the language we speak affects how our brain interprets them and how we see colour
In effect, your language influences your colour perception, and you can actually only see colours that you can name.

We hope that with your language you can see the world in all of its bright wonderful colours! 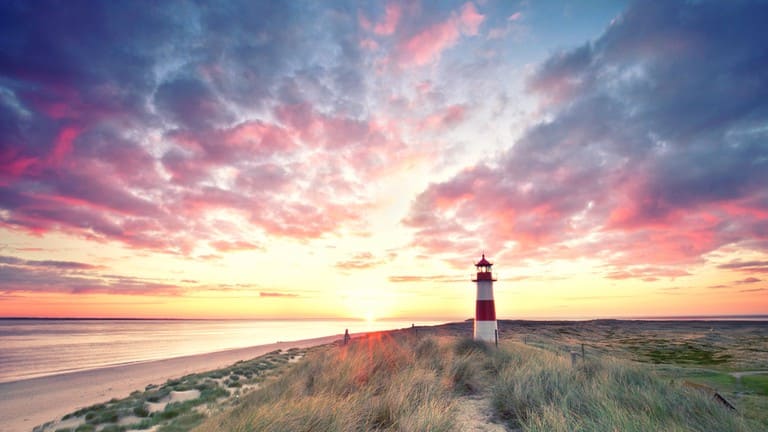 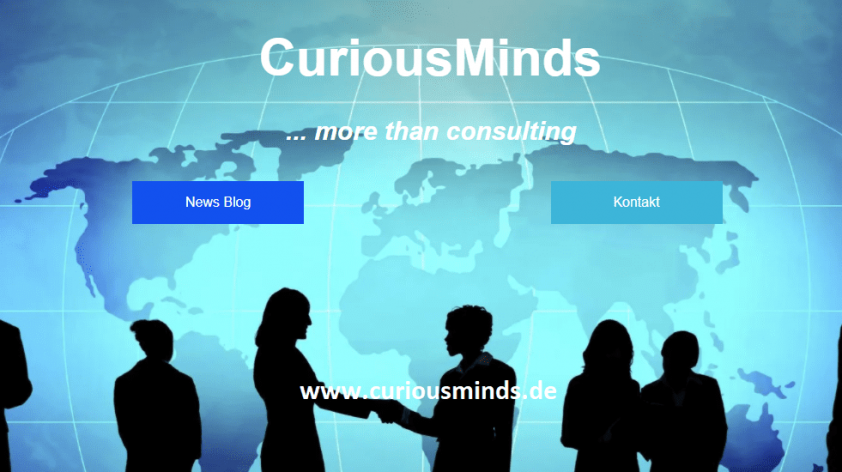