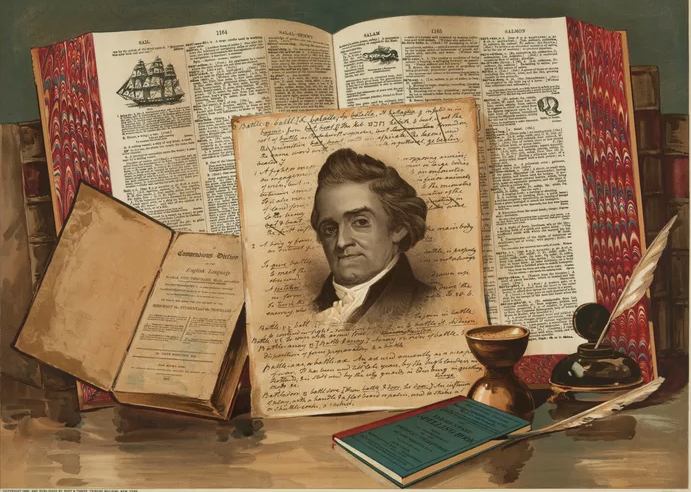 On National Dictionary Day on 16 October, America honours the birthday of Noah Webster, the word lover who thought Americans should have their own dictionary since all English-language dictionaries came from England. It’s a day to celebrate the power, practicality, and playfulness of language itself.

There is indeed power in language, in the command of a broad vocabulary consisting of many words. Poets use words to describe a great and beautiful world, to enchant us and enlighten us. Scientists fiddle out the minutest of miracles in the functioning of the world and pass them on by using precise and clear language that transmits information from one to another. So it is only fitting that such a thing as Dictionary Day would exist to encourage us to challenge our vocabulary, to broaden it and expand our language.

Webster’s first American dictionary, printed in 1828, held 70,000 words and their definitions in it. About 12,000 of those words had never been in any dictionary before.

The idea behind Webster’s dictionary was that “English-speaking people decide what English is, not professors or historians”.
Noah Webster was a fascinating figure and much more than a mere gatherer of words. He understood the importance of language and strove to ensure that his dictionary would include the words that people commonly used. Today, the editors of the Merriam-Webster Dictionary continue to follow his example and include new words in each of their subsequent editions.

Young people tend to invent words all the time, and deciding what words go in the dictionary is a big job. A 2010 study by Harvard and Google researchers found that today there are more than 1 million English words, with 8,500 new ones added to the dictionary each year.
Well, thanks to the Internet dictionaries are easier today, and we just click on a Web search.

Words are always there waiting to be discovered and utilised.

Have a very Happy Dictionary Day!

PS.: Did you know that in order to simplify the process for any recurring projects which you may have with us, we will create your client profile on our system and build your unique glossary and word?
This ensures the consistency of wordings and work on your projects and enables us to store all of this information for you and build your individual self-learning word database with us for easy and cost-saving future use. 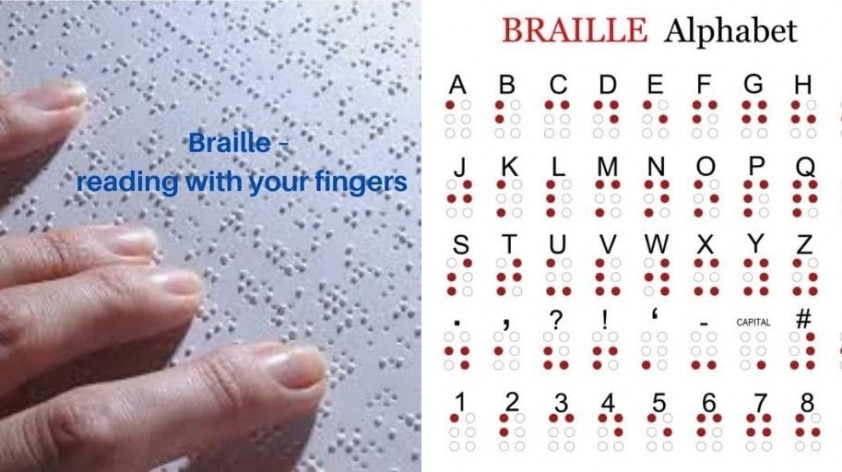 Braille – the world’s most popular tactile reading and writing system 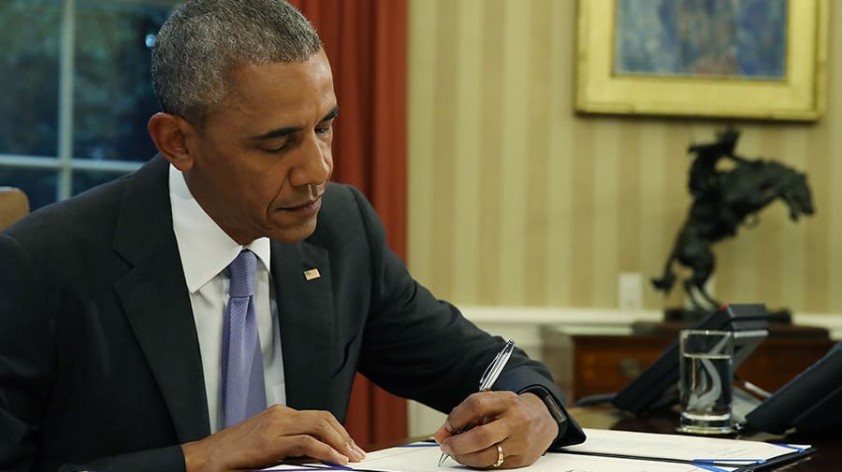