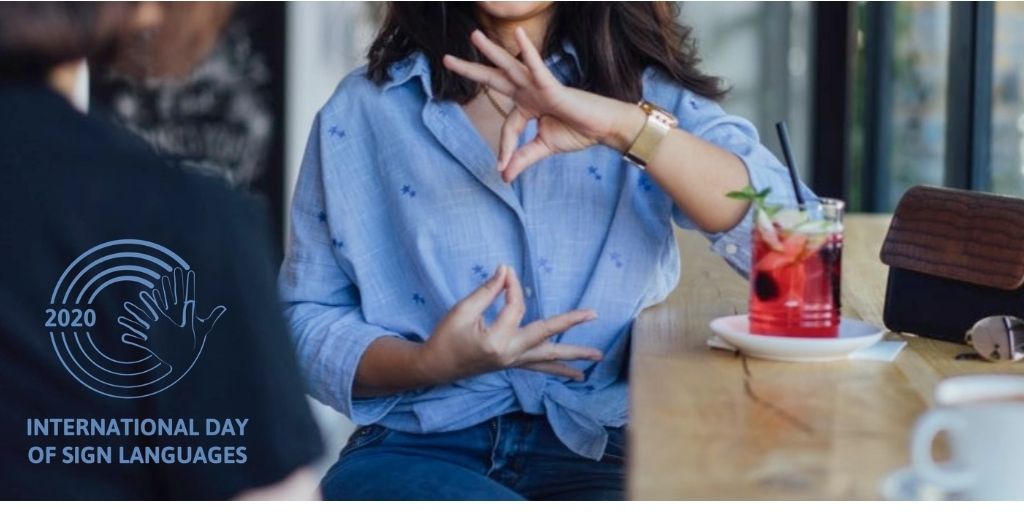 The UN General has proclaimed 23 September as the International Day of Sign Languages in order to raise awareness of the importance of sign language in the full realization of the human rights of people who are deaf.

Sign languages convey meaning visually, using fingerspelling systems, known as manual alphabets. These were invented so that words could be transferred from the spoken language to a sign language. Learning how to communicate through sign language is a most important step for people who are deaf or hard of hearing to achieve inclusion.

Sign languages use spatial space and expression similar to the way we use spoken vocabulary to describe and our voices to convey emotion. Said this, sign languages are, however, not simply a representation of spoken/written words. They are highly developed languages with their own grammar and syntax. Just as in every language, there are sentences that are difficult to translate and certain words/signs that don’t have a literal translation in another (sign) language. 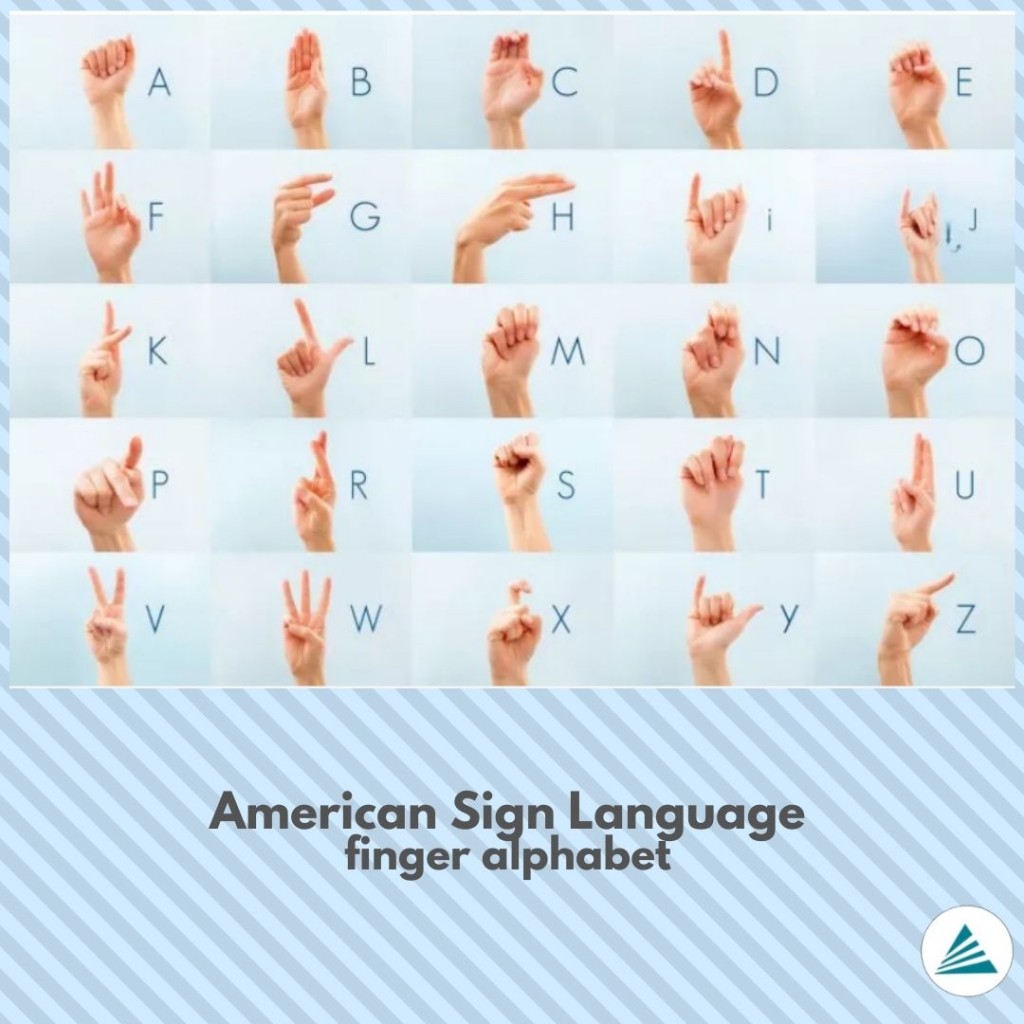 Did you know that there are roughly 72 million deaf people around the world and that they use over 300 different sign languages? Most people don’t realise that sign languages are natural fully-fledged languages.

While they are different structurally to the spoken language, they deserve as much credit and importance. There is also an international sign language, a pidgin type of sign language, which is less complicated.

International Day of Sign Languages celebrates all of these amazing sign languages, paying homage to the incredible difference they have made to deaf people all around the world and increasing awareness about them. It offers an opportunity to support and protect the linguistic identity and cultural diversity of all sign language users in the world. 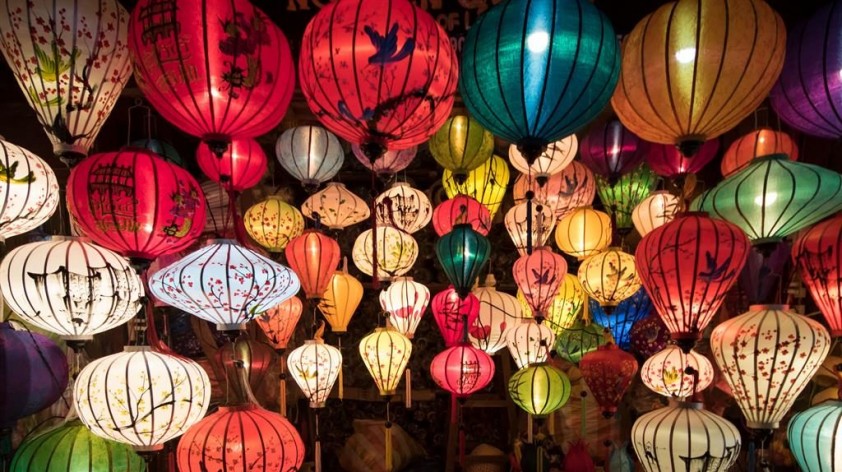 The power of language: we translate our thoughts into words, but words also affect the way we think 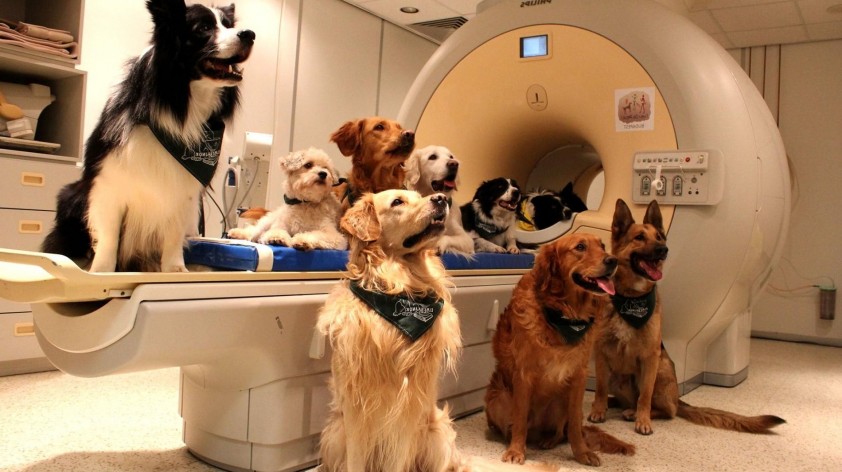