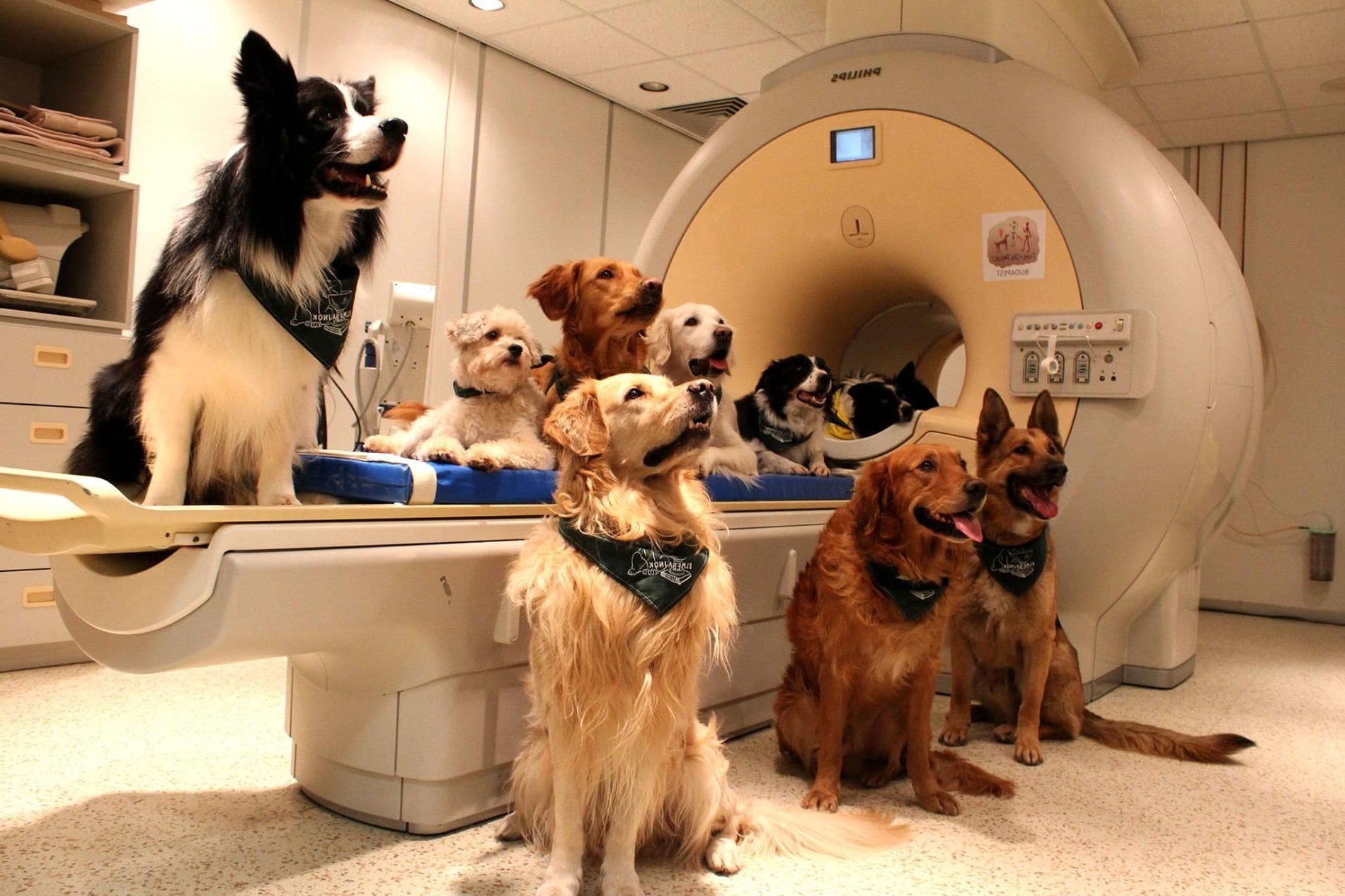 Dogs understand what some human words mean, according to a study published in the prestigious journal Science.

In a world-first experiment, academics in Hungary trained 13 dogs to voluntarily lie in an MRI scanner to monitor what happened in their brain when the researchers spoke to them.

They discovered that dogs’ brains process language in a similar way to humans, with the right side dealing with emotion and the left processing meaning.

While this was only the dogs’ “word-meaning representation”, it still shows they had an idea of what message the specific sound of an individual human word was designed to convey.

Lead researcher Dr. Attila Andics, of Eötvös Loránd University, Budapest, said: “During speech processing, there is a well-known distribution of labour in the human brain.”

“Our findings suggest that dogs can also do all that, and they use very similar brain mechanisms.”

During the brain scans, the researchers spoke words like “good boy” and “well done” spoken with a praising intonation, the same words in a neutral voice and also words that were meaningless to them, like “however”, in both intonations.

But the reward centre of their brains – which responds to pleasurable sensations like being petted, having sex and eating nice food – was only activated when they heard praising words spoken in a praising intonation.

“It shows that for dogs, a nice praise can very well work as a reward, but it works best if both words and intonation match,” Dr Andics said.

“So dogs not only tell apart what we say and how we say it, but they can also combine the two, for a correct interpretation of what those words really meant.

“This is very similar to what human brains do.”

This appears to contradict the idea that dogs only understand the tone of voice and do not have an idea of the words actual meaning.

While they might respond tentatively to a praising tone using words they do not understand – or even insults – they are only genuinely happy when they understand the praise they are receiving.

The researchers described their work as a first step towards understanding how dogs interpret human speech.

A statement about the study said the researchers believed their results could “help to make communication and cooperation between dogs and humans even more efficient”.

Author of this article, published on 30 August 2016 in the British ‘Independent’,
is Science Correspondent Ian Johnston 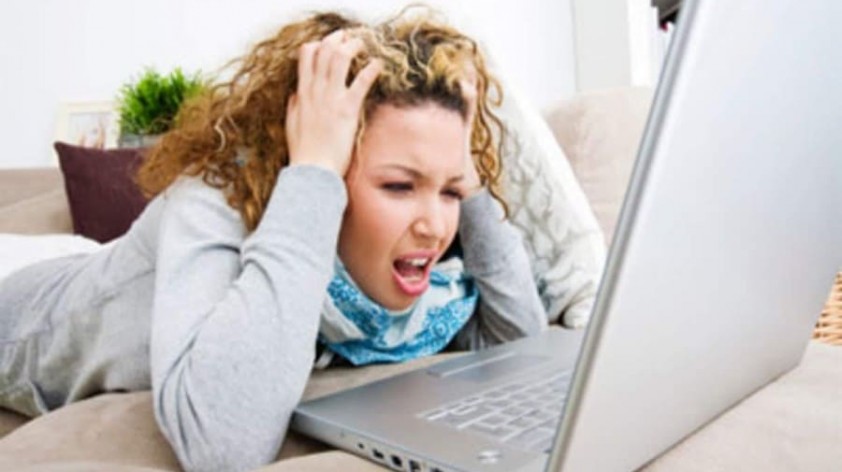 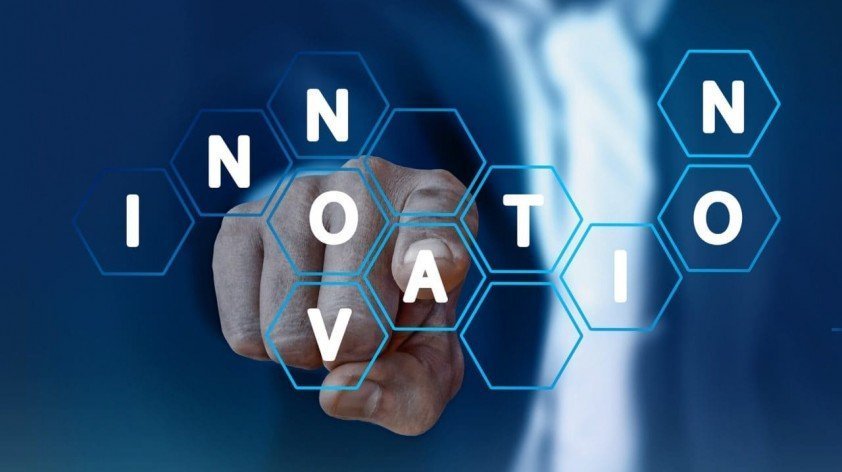