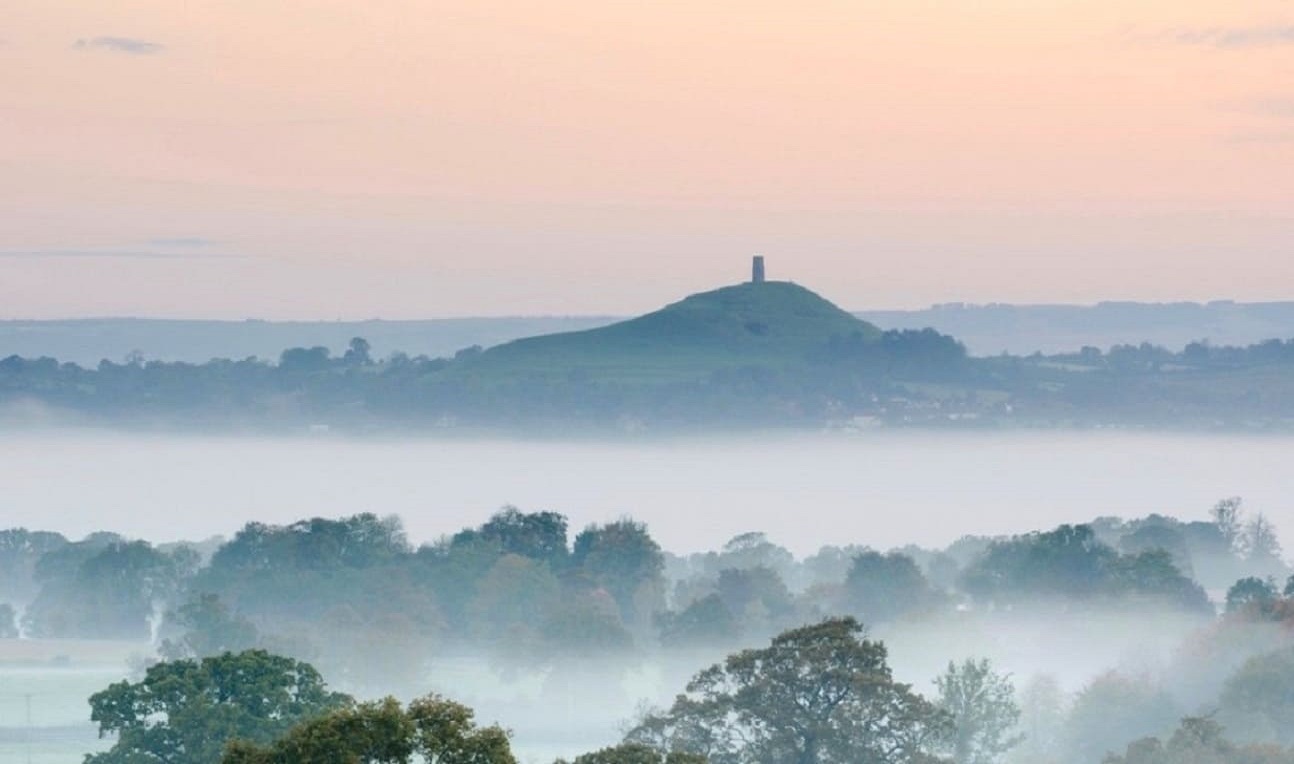 Everything Avalon – the story behind our brand

Avalon is a place between mythology and the utopia of a lost kingdom, a point of reference for a whole era and the ideals of an idealised past.

Avalon (or in Latin called ‘Insula Avallonis’), is where, according to some sources, King Arthur’s Excalibur sword was forged. It is also the place where the mythical king was taken to recover from his wounds after the Battle of Camlann. In brief, Avalon is an utopian paradise where the legends of English knights and political wholeness unite in a kingdom lost in the mists of time.

It is the place where the famous witch Morgana lived – for some the half-sister of King Arthur – and where, according to legend, apples grew all year round. The first mention of this place is found in ‘History of the Kings of Britain’ (1136) by Geoffrey of Monmouth. It is believed that its name means “the island of apples,” as in the Breton language aval is the name of that fruit.

Like all mythological paradises, this place has been sought in all corners of the earth. Some scholars say they found it in Glastonbury, a town in the English county of Somerset where, before the plains were drained, the hill of Glastonbury Tor rose above the marshes. Legend has it that in the 12th century, King Edward II of England sent an expedition to this place, which led to the discovery of the sarcophagus of King Arthur, and which was later taken to Glastonbury Abbey.

However, there are many other towns in England where it is said that the mythical Avalon existed: Burgh-by-Sands – close to Hadrian’s Wall – and Castlesteads, both in the English county of Cumbria, are two examples. Some say that it was located in northwestern France, on an island called Ile Aval. And finally, the poet Robert Graves, in his book ‘The Golden Fleece’, suggests that Avalon is on the Spanish island of Mallorca. Some experts believe there is a connection between Avalon and Helheim, the kingdom of the dead in Scandinavian mythology. Everybody, at the end of the day, seems to want Avalon to be part of their land.

The fascinating myth sustains that after the Battle of Camlann, in which, after clashing with Mordred, King Arthur was mortally wounded, the king was taken to Avalon on a boat by the nine fairy queens – Morgana, Moronoe, Mazoe, Gliten, Glitonea, Gliton, Tyronoe, Thiten and Thiton. There they laid him upon a golden bed where, according to many sources, Morgana remains to this day watching over his body. There are also versions which say that Arthur did not die and that he will return to guide his people.

According to Monmouth, in ‘Vita Merlini’ (a wonderful book), to reach Avalon it is necessary to undertake a sea voyage. The historian maintains that on that island nature produced grain, apples, and grapes by itself, without the need to sow, plow or cultivate. He also said that people live there for a hundred years or more. This probably is why Avalon also is called the ‘Fortunate Isle’ (Insula Pomorum quae Fortunata uocatur).

Avalon has been, for centuries, a mythical place that symbolises purity, abundance, and magic, and which is the reason for the strong significance it has had in Western culture for so many years. It is a terrestrial utopia and, at the same time, a point of political reference of a time when rulers and their knights were brave, honest, and virtuous, a harmonious bridge between the earthy and the celestial, between what is and what some would like it to be. There are the intact values (those that we have corrupted to the point of dismantling), and there are the nine fairies who guard King Arthur and his paradise of apples.

We chose this magical island called Avalon, and what it symbolises, as inspiration for our brand name as we love to be a rich, pure and steady source for our clients.

Taking it a little step further, there also is our Avalon brand soundtrack which you can listen to below here:

The tune is derived from the song ‘Avalon’ which is on the eighth and most successful studio album by English band Roxy Music, released in May 1982, and was written by famous singer and songwriter Bryan Ferry who had formed Roxy Music. 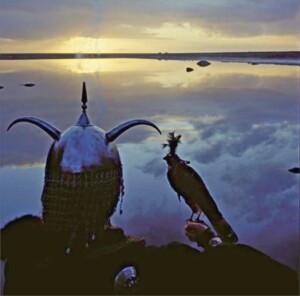 “At once supremely elegant yet ultra-modern, opulent but pared to its utmost intensity, ‘Avalon’ is a record which enfolds the listener in its own enchanted world.
It is a restlessly beautiful record – about the longing for rest.” 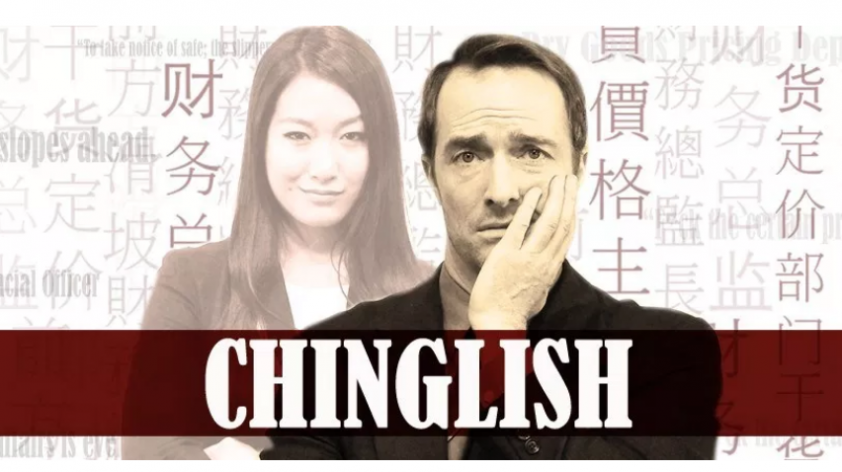 ‘F**k Vegetables’: China is set to end the spread of “Chinglish” mistranslations 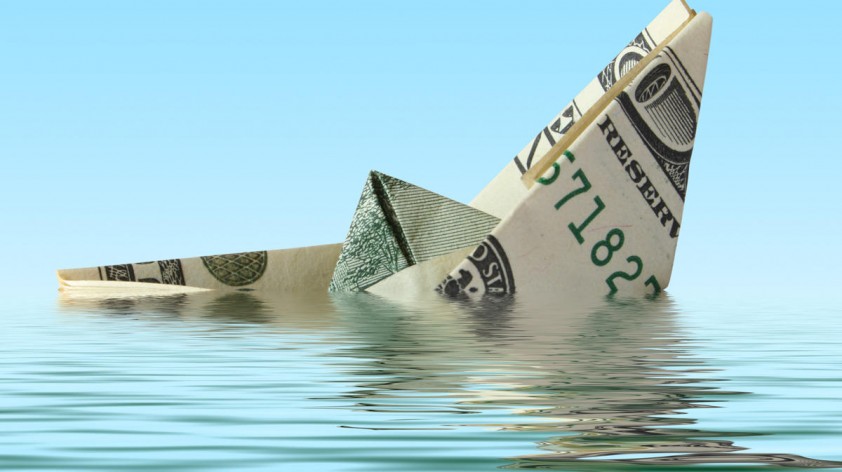 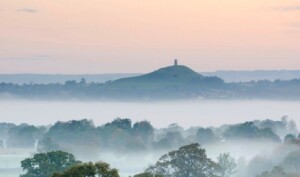